Members and their guests attended the Annual Meeting, which was a Virtual webinar this year.
The agenda included: 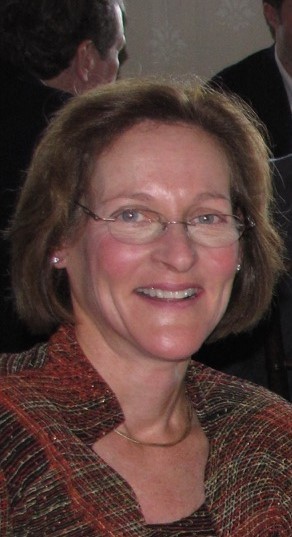 Lisa is thrilled to join the Science Center’s Board of Trustees. She and her husband Bill and their four sons have been coming to Squam every summer since attending a Church Island wedding and a Rockywold-Deephaven reception and weekend in the late 1980s. They bought land and built a house on Cromwell Point in the late 1990s, then migrated to Sandwich in 2015 as their family began to expand. They now have two granddaughters who already love Squam and look forward to camp at the Science Center in the coming years!Lisa has served on the Education Committee for more than a year and has been involved in strategic planning. She is a former English and History teacher, teacher educator, and current educational consultant. Prior to her career in education, she was in Marketing with IBM in New York. She is currently a Church Island Trustee and chairs the Board at the Sandwich Children’s Center. Outside of family, education, a variety of outdoor sports and otherwise active pursuits in this beautiful area, the conservation of the Squam watershed and surrounds are her passions. Her family loves Squam, the Science Center, and everything about life in this area. When not here, they split their time between Cambridge, where Bill runs the Entrepreneurship program at MIT, and New York, where two sons, their significant others, and grandchildren live. 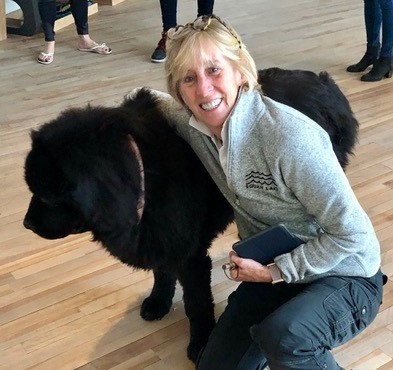 Lisa has deep roots in the Squam area. Her great, great grandfather, Frank G. Webster came to Squam to fish and enjoy the natural beauty of the Lakes Region starting in the 1880s. Seven generations of his decedents continue to enjoy the Squam area and Lisa is no exception, spending all of her summers at Burleigh Farm.Lisa currently serves on the Webster Land Corporation Board where she is a Director and a Trustee. She is also a member of the Smithsonian National Board, where she is on the Executive Committee and Chair of the Program Committee. Additionally, she is on the Smithsonian UK Charitable Trust Board in London.Lisa and husband Phil raised their family of three in London, moving back to the U.S. in 2018 after 20 years. Lisa served on the Board of Trustees for the American School in London for 11 years and served as the Vice Chair of the Board for six years.She is excited to be joining the Science Center Board and looks forward to contributing to all of the Science Centers efforts.

Geoff enjoys exploring the geography and history of the White Mountains and the Squam Lakes, whether on foot, bicycle, kayak, or skis. Originally from Kentucky, Geoff was a latecomer to the area, brought here by his wife, Sandra Baker.When they’re not at their house in Center Sandwich, Geoff and Sandra live in Washington. For the past 45 years, Geoff has practiced law in New York and Washington, D.C., handling complex lawsuits, bankruptcy litigation, and, more recently, asylum cases on the Texas/Mexico border. His hobbies include fly fishing, reading and writing books, solving puzzles, and making gadgets in his small machine shop. He has served on the boards of various schools and foundations. He was one of the founding directors of the American India Foundation, which supports schools, public health, and livelihood projects in the Indian subcontinent.